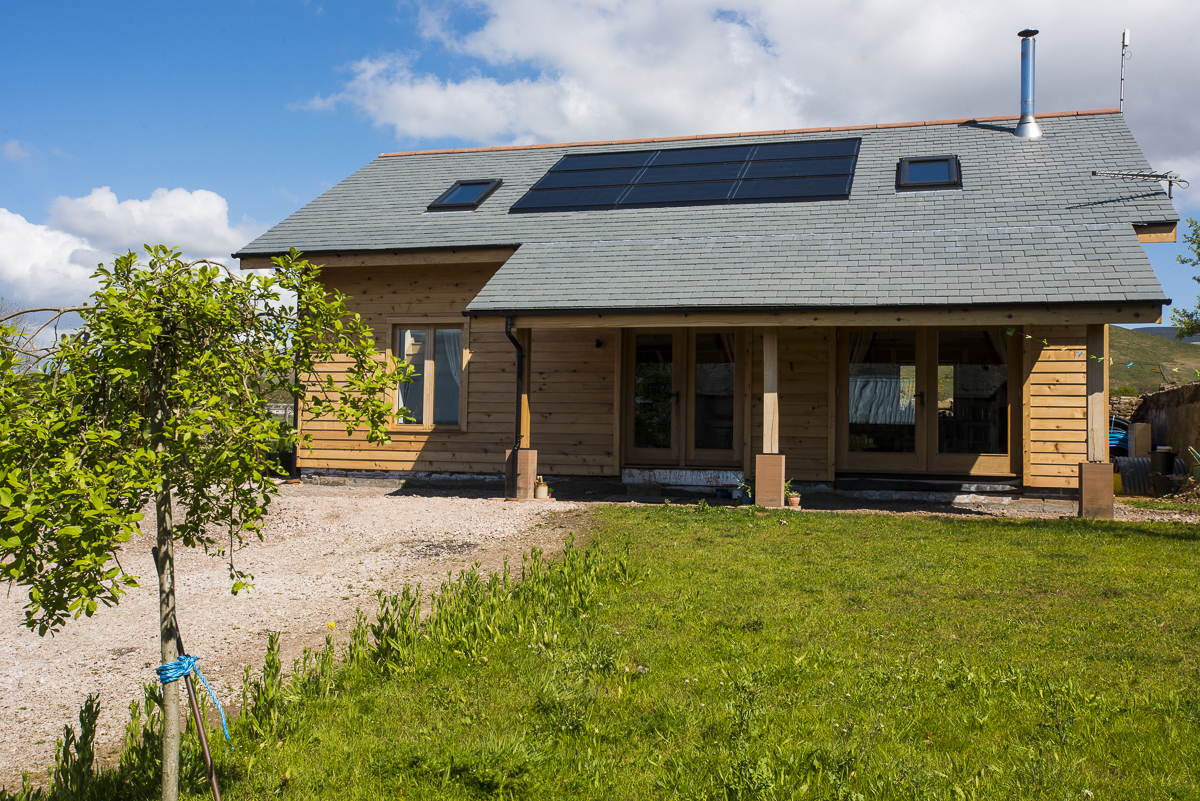 Can Solar Energy be Affordable

Posted on 5th June 2020 at 14:41
Since the start of Solar PV, the way in which they are built, installed and used has a caused a lot of misconception, due to the fact of how fast they've been innovated to be cheaper and more efficient than ever. In addition Battery Storage can help you collect more energy than ever...
A brief history into Solar: Not many people know that Solar panels were invented around 1954 by Bell Labs to be used out in space, however the research into photovoltaic effects date way back into the 1800's. Within the UK, however, real domestic use of Solar Panels have only really been recognised from around 2006, which was when the popular electrical retailer Curry's decided to sell PV modules at £1000 per module, plus an installation service. From there on, as demand for Solar grew, the prices dropped. In turn major retailers like Ikea began to sell Solar packages from 2014 which peaked to one package sold a day. In 2016, Solar was finally producing more energy in the UK than coal. Hopefully one day, Solar will become the leading method of generating energy for the UK.
However I'm here to tell you how Solar can be affordable. Which firstly requires to brush off the negative association with Solar panels, which is this misconception.
"Solar Panels will not pay off"
Surprisingly, a lot of people still hang onto this thought that Solar Panels will not pay themselves off for their 25 year guarantee. However the truth is that no matter on what scale you are fitting Solar, it will most likely and easily be paid off in 25 years. The average payback is 10 years.
Depending on the size of system you require the price will always vary, it's best to have a quote by a professional installer to truly understand the pricing of a Solar System on your home rather than trying to calculate it online.
In addition to this, people often think that Solar isn't generated on a cloudy, rainy or snowy day due to the fact that direct sunlight is not hitting the panels. In reality the panels collect all visible light, not just direct sunlight, so despite having a cloudy day, yes your amount generated will drop but no, you won't suddenly be out of power.
To help with this situation Battery Storage has helped homes collect and use more of their own energy than ever. Currently most homes right now that have Solar PV systems do not have battery storage, so any excess energy created goes straight back into the grid. By investing in additional battery storage, which is now provided by plenty of clean energy companies, you can use the energy you create through the day into the night and help pull your home almost off the grid completely.
Share this post: 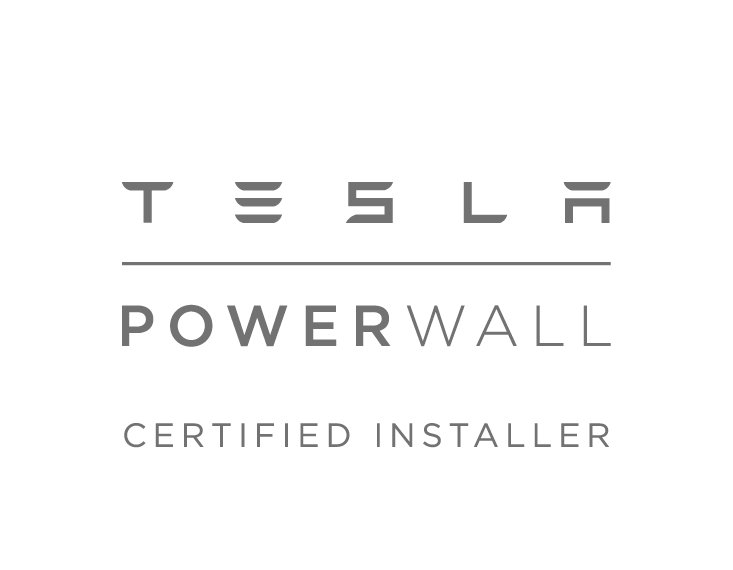 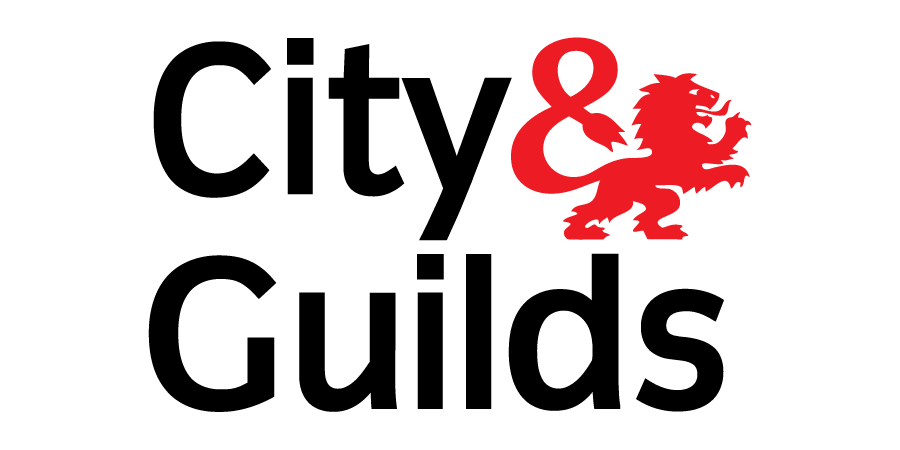 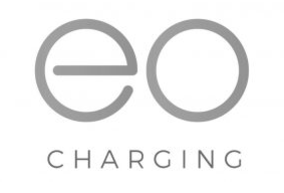 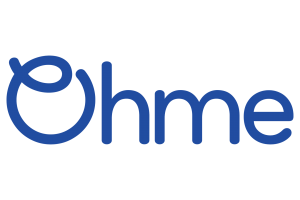 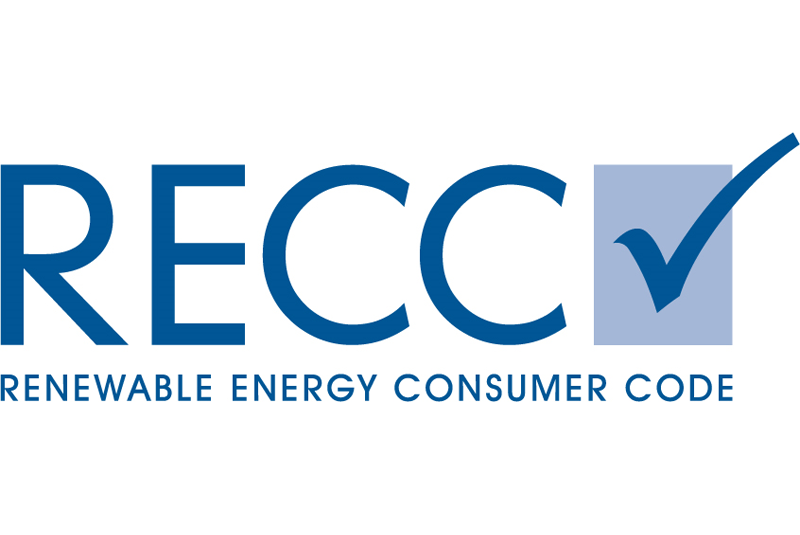 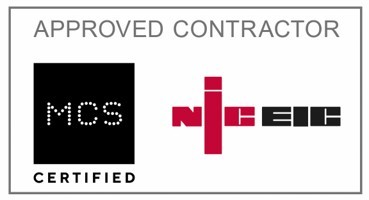 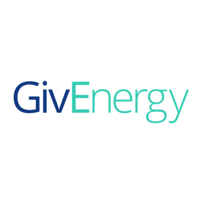 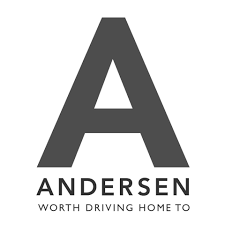